A Man of Great Humility 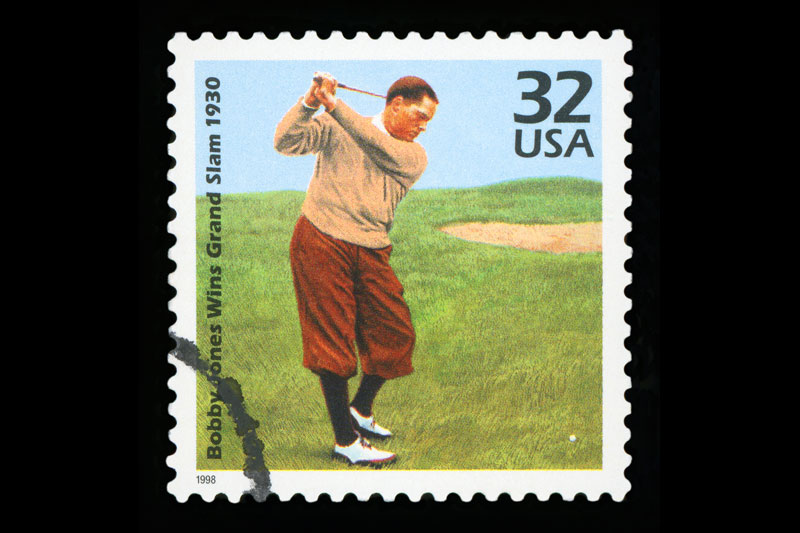 Bobby Jones was one of the greatest golfers, if not the greatest golfer, of all time. During the “Golden Age of Sport” in the 1920s, Jones reigned supreme with Babe Ruth, Jack Dempsey, and Bill Tilden as great athletes. He’s the only athlete to have received two ticker-tape parades on Broadway.

From 1923 to 1930, Bobby Jones won 13 of the 21 national tournaments he entered. He won four U.S. Opens and finished second four times. Bobby won all three of the British Opens that he entered. In all of the tournaments in which Jones was a contestant, he never missed the cut. And, of course, Bobby is the only man to have ever won the Grand Slam in one calendar year.

Years ago, I read an article on Jones in Sports Illustrated. I learned that Bobby Jones was a man of great intellect. He earned a degree from Georgia Tech in mechanical engineering. Not satisfied, Bobby gained another degree at Harvard in English literature. Later, he enrolled in Emory University’s school of law. After his second year as a lark, Jones decided to take his bar exam. He passed.

With all his fame and success, you would think Bobby Jones would be a man with a tremendous ego. Such was not the case. Whenever he played golf, his habit was not to play with the “big shots.” Instead, he would habitually go to the course and play with anyone he met, great golfer or lowly duffer.

But to me, perhaps, the greatest testament to Bobby Jones’ humility was when he was a student at Harvard. Obviously, he would have loved to have played on the golf team. By then, he was a world-famous champion.

Harvard rules, however, would not allow a college graduate to play on their team. So Bobby Jones offered to be the team manager. Much to their embarrassment, Harvard officials informed him their team already had a manager. Bobby Jones then volunteered to be the assistant manager for the golf team. And that was how he served. He was just glad to be able to help.

Now, how many of us would be willing to do that?