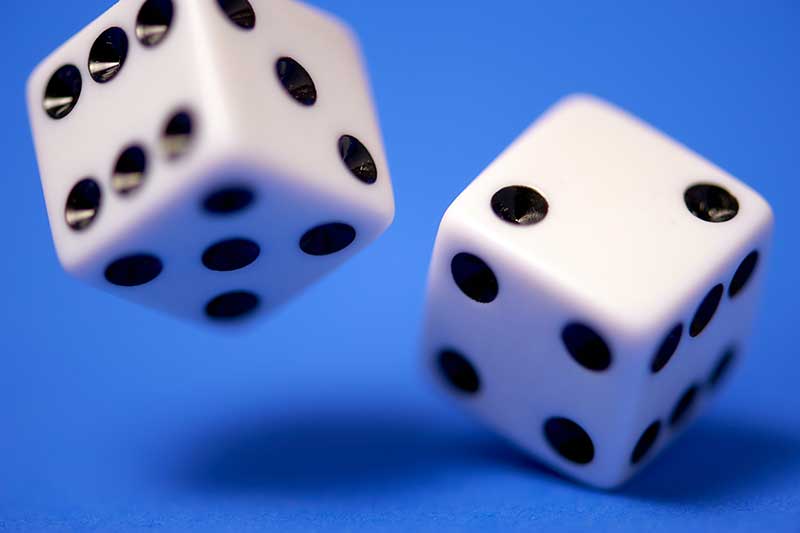 Lewis Mumford and Neil Postman have written about time, the clock, time management, and our lives.

I have an old colleague who was traveling with his family in another country. Let’s call my friend Rick. Rick and his family were at the airport waiting to board a plane. Their luggage had already been pre-loaded. Rick’s suitcase contained the medicine that was critical for his health. He had a life-threatening disease. He had learned to live with it but had to have medication to survive. Without it, he could have literally died.

Seeing a plane outside the terminal, Rick asked an airline employee at the ticket counter if that was the plane for his flight. He was assured that it was. My friend wanted to know if it was time to board. This was a logical question because there was much movement at the gates all around him. People were departing from planes. Others were boarding planes. Anyway, Rick was assured that passengers were not boarding the plane for his flight and that the airline would make sure to inform him when it was time to board. My buddy emphasized that his medicine was stashed on the plane in his luggage; thus, he needed to board that plane.

A short time later, he noticed the engines on the plane firing up. He hustled to the ticket counter and asserted, “My plane is leaving, isn’t it?”

The employee answered, “Yes, it is.”

The ticket agent said, “I’m sorry, sir, but the plane is full, and the pilot is ready to take off.”

My friend took another tact, “Then you have to at least stop the plane so I can get my luggage off. It has my medication in it.”

The agent stated matter-of-factly, “I’m sorry, sir, but when the plane begins to taxi, no one is allowed to stop it.”

Rick did not say another word. However, anyone in that terminal that day might have noticed a remarkable sight. My friend had hustled out to the plane, which was slowly moving toward the runway. Rick positioned himself squarely in front of the aircraft, looking like the Chinese protester standing in front of the tank in Tiananmen Square.

My buddy raised his hand – the international symbol of “Halt!”

Airline personnel quickly rushed to Rick’s side, begging him to stand down. Rick calmly informed them, “This is our plane. You told me that you would let me know when it was time board, and you did not. My life-saving medication is in my luggage on that plane. Either my family and I get on that plane, or our luggage gets off.”

The pilot ceased and desisted. Airline personnel opened the door, allowed Rick and his family to board the plane, and then sent the passengers and crew on to their destination.

Only then did he move away and allow the plane to pass.

My friend took an audacious risk. He could have been arrested, run over, or run over and arrested. But when you think about it, what better alternative did he possess? If he did not have his medicine, he would have most assuredly grown very ill. He could have quite possibly died. The possibility that he could quickly find the needed medication in that country was remote.

Rick’s trial and triumph taught me a lot. One lesson was this. The best time to risk greatly is when no other reasonable alternatives exist.

Hopefully, you will rarely face such extreme challenges in your life. But if you do, think about your options. If there is one that is risky but offers an excellent reward and others that provide less compensation or are potentially dangerous, consider taking the risk.

Study hard the obstacles in your life. Some perhaps provide great rewards and prove worth the risk.

Photo by Edge to Edge Media on Unsplash