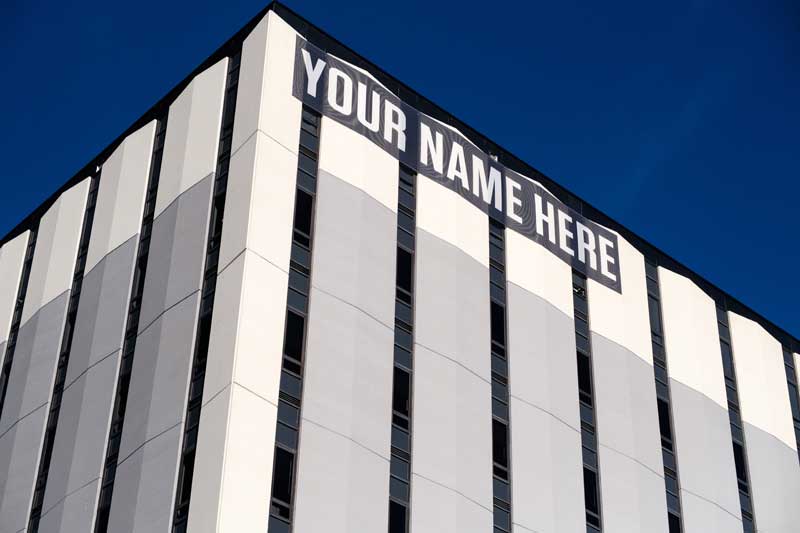 I once had a friend who asked an official at a university why they had no trouble raising money for buildings but couldn’t raise much money for scholarships. The official answered, “Because you can put your name on a building.”

In the ancient story of the Tower of Babel, talented people said, “Come, let us build ourselves a city, with a tower that reaches to the heavens, so that we may make a name for ourselves…” That story ended in catastrophe because the tower builders had a skewed view of the world, as seen in their motivation to become known. A lot of other considerations should have taken priority.

Pride can build great things, but the attitude behind pride can ultimately serve as a booby trap. Sooner or later, the trap springs, creating negative consequences.

John Lennon once sang, “Instant Karma is going to get you.” I don’t know about that, but I confidently say that pride will.

Photo by Austin Kirk on Unsplash