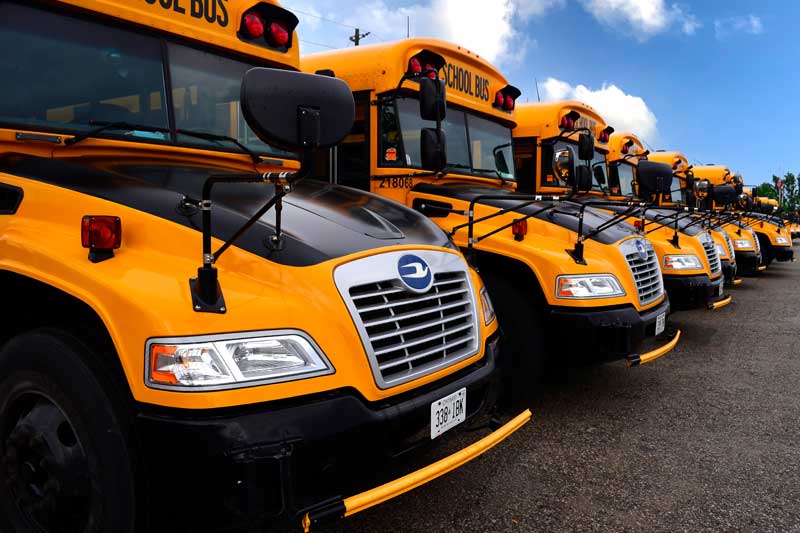 Steve Hartman of CBS News recently told the story of Mike Mason. He had served as a captain in the Marine Corps before rising to the number four man in the FBI. Mike retired from the FBI and following worked in the corporate world as an executive. He retired from that job for good until his local Virginia school district was desperate for bus drivers. Mason applied and got the job. He has been driving ever since donating his pay to charity.

When asked if driving a school bus was beneath him, this former high-ranking FBI employee replied, “I think this is important work, I do. I think our society needs to get next to the idea that there are no unimportant jobs.”

Amen! There are no unimportant jobs. The great UCLA basketball coach John Wooden wrote that there are no big things, only the accumulation of little things that add up to something we call big. Likewise, an excellent economy consists of people working hard at their jobs. And all of them are important.

Here is a link to the CBS news story. https://www.cbsnews.com/news/steve-hartman-on-the-road-mike-mason-fbi-school-bus-driver/

Photo by Megan Lee on Unsplash